Why Join a Coding Bootcamp 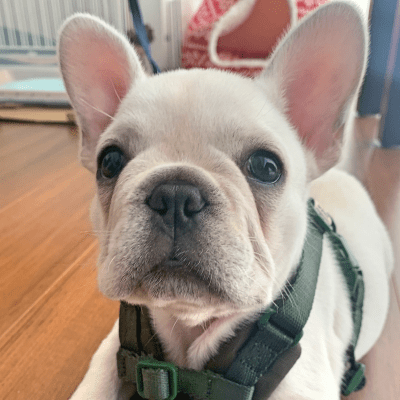 Editor’s note: After finishing his contract with Kyokan, Michael is now working at the blockchain game company Double Jump.tokyo. We’ve got an interview with him coming soon! See how he started his career in decentralized apps.

We recently interviewed Dan Tsui, founder and CEO of the blockchain company Kyokan.

A former poker player, Dan attended a coding bootcamp after deciding to drop out of college. Since our graduate Michael Arnold was working at Kyokan, it was the perfect time to sit down with Dan for a chat on coding bootcamps.

Why did you end up becoming a software engineer? You were originally a professional poker player, right?

I spent over 5 years as a professional poker player. I originally wanted to get better at coding so I could use computational simulations to solve poker simulations.

Around that time (2012–4), I started coding a bit more seriously, and even cracked open textbooks from college that I used before dropping out to become a poker player. I didn’t realize that the program I went to was much more geared toward traditional software engineering and development.

In your opinion, what is the value of coding bootcamps?

When starting a career you want employable skills to meet a minimum threshold.

So immersive programs like Code Chrysalis give you a high amount of certainty that if you try hard, and immerse yourself, you can leave it up to the instructors and program to get you to the point where you’re at a minimum employable. And you’ll also learn more than through self-teaching.

[There’s] an analogy: you’re paying a premium to go to the gym, and everything is there for you to get the balanced improvement to physical ability and physique. In the same way, at a coding bootcamp like Code Chrysalis, you get that benefit for your technical and professional skills.

From the perspective of employers, you can see their projects, and you can be assured they met a minimum requirement.

What is your advice to people considering coding bootcamps, or who want to be developers and enter the field?

Work really hard. I did nothing but code for the entire program at Hack Reactor. The idea was to show up before everyone else and leave after everyone else.

You’re there for a reason, so make the best of it. In any self-directed learning environment, or non-university models, there’s a lot of skepticism about whether the claims are valid. Are these people creating a pipe-dream about a shortcut? Which students get left behind?

I don’t have any resonance with students who clock in then clock out, and who — when it doesn’t work out — complain about it. If you take maximum ownership of this time, that’s as much control as you have over anything. For people considering joining a program like this, it isn’t a silver bullet — you have to put in the work.

What is the mark of a good developer?

Broadly speaking, there are two types of engineers: specialists and generalists. But overall you have to marry both of these skills — generalization and specialization.

If you think “I want to go to this bootcamp and get a job” you’re by definition a generalist. You have to move forward as best as you can in that way, and figure out what the right set of skills are, and how to present yourself.

On the other hand, the hard mode, so to speak, is if you already know exactly what you want to do. Crypto, machine-learning, or what have you. It’s just really hard to know from the start if that is what you want. If you go this route, you can potentially skip your “first job” and go straight into your desired field.

My advice would be to get good enough at the set of things you learn at the coding bootcamp, then be okay with some degree of generalization during your job.

As a former coding bootcamp student who has gone on to become an employer, what is it like working with a recent graduate like Michael?

Michael is a textbook case of what type of person would be a very good fit for a program like Code Chrysalis.

Because he was an entrepreneur before joining the program, he joined with the explicit purpose of gaining technical skills, because he’d worked so much on the non-technical side of things. He understood firsthand what it was like to have responsibility over technical projects, but to be unable to vet the quality of the work and quality of the code. So he took action to understand the technical side of things. That’s so important.

I thought Michael was very fresh, very communicative, and it was clear he had this depth of product experience. It was clear that he had a variety of interests that were relevant to us. And he had a clear idea of what the high level information of the industry was.

The more we got to talking, it was clear that he had all these intangibles and that we could trust him with responsibility. We had a lot of room to place him somewhere.

Kyokan doesn’t tend to hire a lot of new college graduates, or right-out-of-a-bootcamp engineers, because people have to hit client projects running. But we made an exception for him. And he’s been validating that decision. 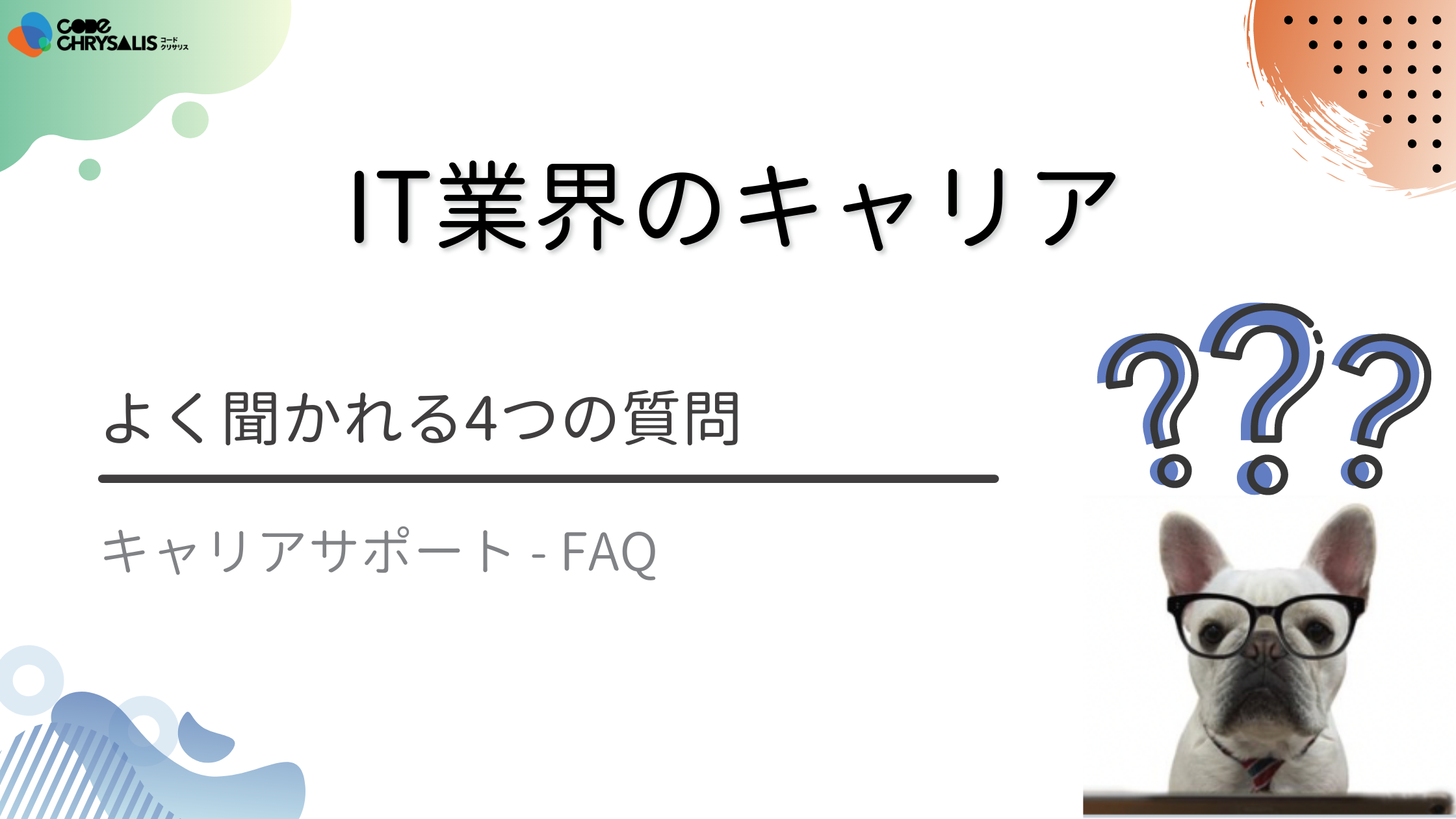 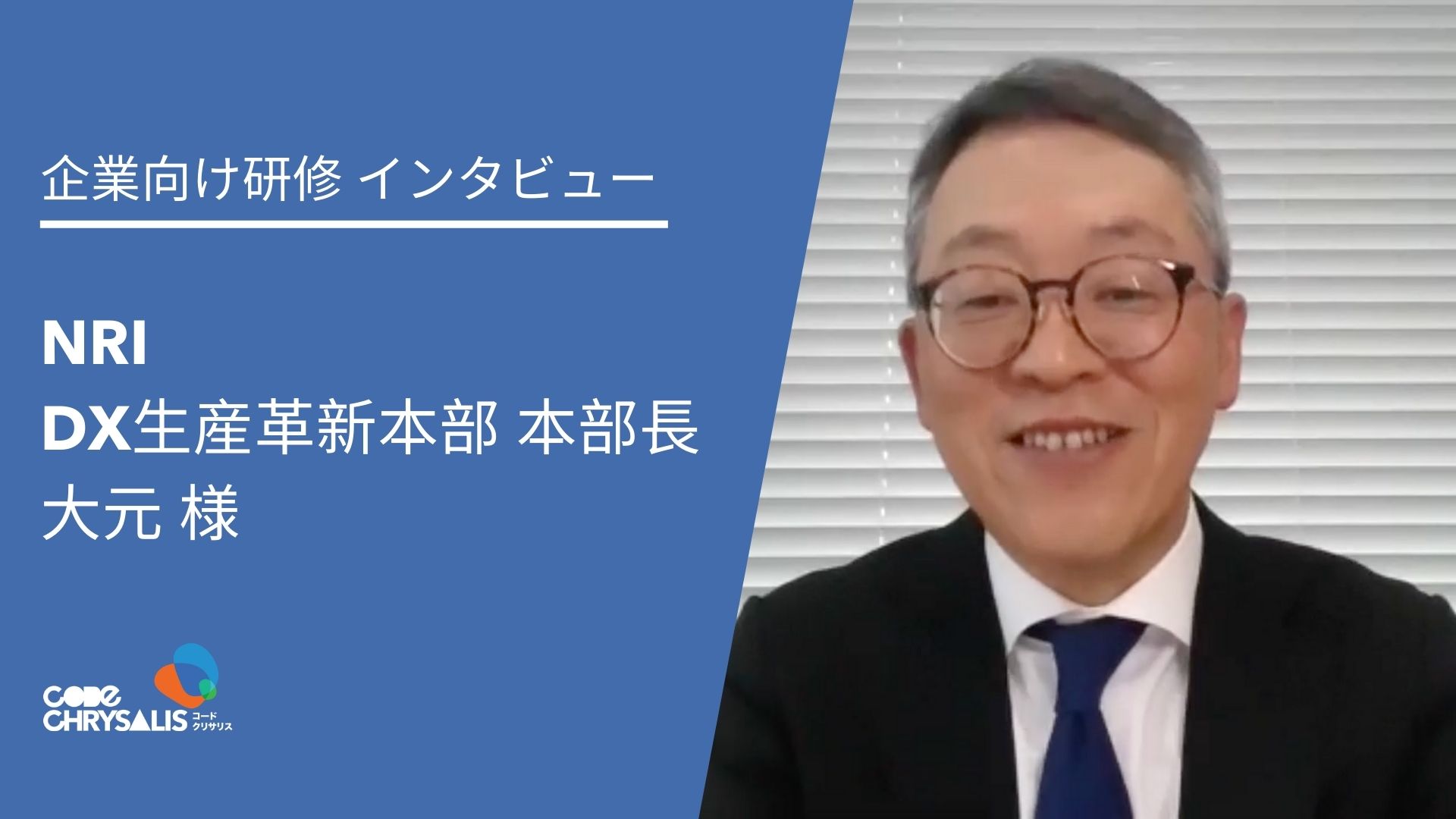